Koimoku is ongoing manwha illustrated by Im Dal-Young in conjunction Lee Hae Won as the writer. The manwha is describe a slice of life of newbie manga artist named Inamine Kouta. His life looks failure as result he unable to cope his workload as manga assistant and his manuscript always rejected by publisher due lack of visualisation eechi element. Until one day he coincidently meet his neighbour tenant apartment, a busty and glasses woman named hinata Sawanoguchi who actually a chief editor at comic splash publication. Sawanoguchi was a famous editor who rumoured can bring manga/manwha artist’ hidden talent in the past. 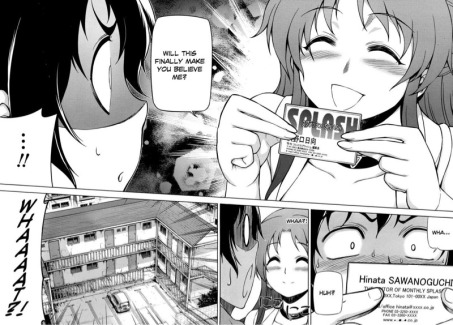 Their chaotic meeting ended up with Kouta’s determination to become a pro manga/manwha artist under guidance of Sawanoguchi. In this plot story reader can see how difficulties of manga artist drawing his manuscript, submitted to publisher and rejected due various reasons. For a single chapter in publication usually came from countless rejected draft. The manwha reminds us about how harsh and hard to drawing manga/manwha by manga artist before it could print out in magazine or tankobon (manga volume) book. 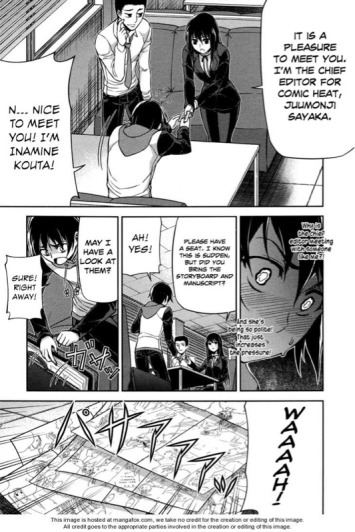 Inamine frustated by his countless rejected drafts almost at his limit and got argument with Sawanoguchi lead to misunderstand eechi situation. Fortunately, the situation resolved by threat by Sawanoguchi if Kouta can submit better draft he can do anything to her. Kouta unable to counterattack this threat. He tried to looking other way to solve his drawing lacking ecchi elements by calling a call girl named Fujiwara Miki in hope to understand female body. This call girl eventually ended up as Kouta’ first manga fans and encourage him to drawing more for his sake.

Asahina look like to be antagonist character in the manwha as twisted editor who treat novice’s draft as low when it doesn’t meet his expectation. It pointed out how can be subjective editor in manga or magazine publication depend on his/her experiences and attitude.

The story is progressing until one day Inamine-kun found his breakthrough in his drawing weakness and came to shock Sawanoguchi. His ecchi imagination run wild and turn into perfection in his latest draft. The trigger was Miki who tried help after peeking Kouta and Sawanoguchi conversation. This time, the story tells us about the typical nature of manga artist who divide as data type and trigger type. Data type manga artist is person who draw manga stories after collecting sufficient references at steady pace. Meanwhile, artist trigger type manga is individual who make illustration after triggered by something which related to his manga theme or topic. Just like writer in real world.

Sawanoguchi identified Inamine as trigger type manga artist who rare and bring him into third place winner in latest one-shot manga competition. However, the new situation get obstacle by Jumonji Sayaka’s opposition who doesn’t want to see potential artist ruined by overwork. The plot lead into revelation that Sawanoguchi and Jumonji were actually sempai-kouhai (senior-junior) relation since their college time. 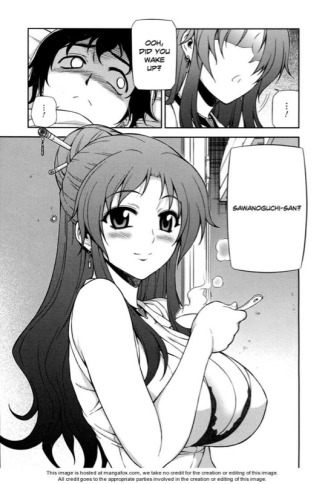 There only seven chapters of Koimoku in Internet so far. The story was much amusing invited reader to sink into world of manga publication. Other manga with similar theme was Bakuman by Takeshi Obata. However, Koimoku illustrated by Im Dal-Young bring much better comedy and eechi level more than before. Im Dal-Young also famous mangaka who draw Freezing, Onihime VS and UnbalanceXunbalance manwha cannot be underestimated.

Koimoku can be said the first interesting, educative and entertaining manwha illustrated by Im Dal-Young. His manwha usually can be categories mature, martial art, romance and eechi. His ability drawing female character in his manwha is the highest point sales and keep his fan readers to read his manga.

– Posted using BlogPress from my iPad